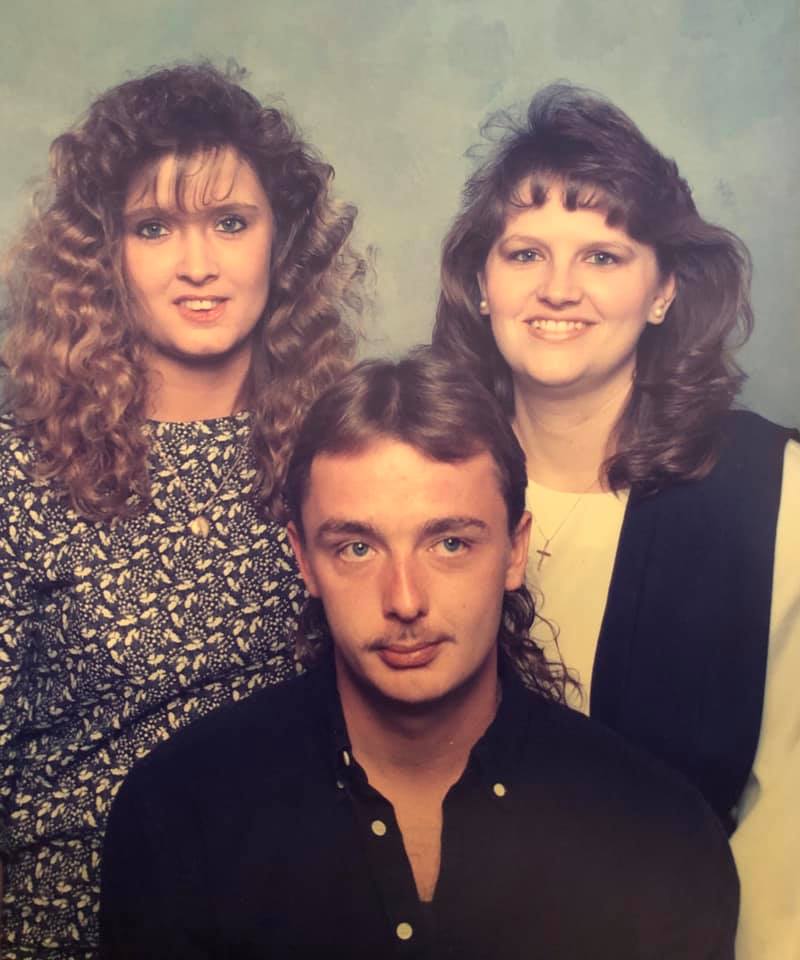 Last night, I had a dream about my little brother who recently passed away. Thursday will mark 4 weeks. It’s hard to move on with daily life when someone you love passes, especially when that person has been a huge part of your day to day. You do the daily tasks that you have done every day, but there’s a little hole, a little bit of helplessness that you can’t fully grasp. You relive events and conversations, trying to make sense of it all. You want a sign, anything that will let you know that all is well with that loved one.

Or at least, that’s been me.

A week ago, today, I picked up his ashes. He stays with me in our condo and it brings me solace to have little talks with him. I still lecture him. LOL!  And sometimes I ask him what he thinks about this or that, but mostly, I just ask him if he’s “ok.”  Has he found peace?  Is he out of pain?  Is he with our Lord?  Now obviously, I didn’t really expect an answer, but he knows I always like to talk, so I ask.  😊

When I went to bed last night, he had not necessarily been on my mind.   I had made a pot of chili, the kids stopped by, we ate and watched a movie.  So, I was surprised by the dream.

In my dream, I had arrived at a place.  It was unclear to me where I was exactly, but I wasn’t the least bit frightened. I knew that I was inside a building of sort, maybe a church.  The ceiling was very high. There were people all around, but as in many dreams, they didn’t have faces.  I just knew they were there and I sensed warmth and caring.  I heard the door open and knew someone had come inside.  I heard several people say, “Your sister is here” and others murmured “His sister is here.”  I turned and made eye contact with my brother.  He stood tall and strong, his face was full and healthy, he had a mullet (short hair in the front, long in the back, LOL), he was wearing a plaid, insulated jacket that I had given him one year for Christmas.  He looked so healthy and very happy.  So different than the cancer ridden body that he had left behind.  We made eye contact and he smiled.  I remember thinking his teeth were the whitest white I had ever seen.  As he walked toward me, he extended his arms.  It seemed like the distance from the door to me was long, but his arms remained extended the entire distance as he walked towards me. When he finally reached me, I leaned in to his hug.  It felt like I actually collapsed into his arms and he caught me.  I thought that he seemed so much taller than I remembered.  I felt his arms wrap around me and we both cried.  I’m not sure why he cried, but I felt overcome with emotion and I was just so glad to see him this way.  I said to him, “What will you do now?”  I have no clue why I asked that question. It seemed like an odd first question. But dreams are like that, I guess. He spoke in a voice that I hadn’t heard in sometime, as he had lost that ability due to the cancer and stroke.  His voice was deep and stronger than I remembered.  He replied to my question, but I don’t remember the exact response.  I do know it had something to do with cars and working in an auto body shop.

I woke up immediately at this point, a little startled, but feeling a sense of relief. I smiled and reached for my phone immediately to text my sister.  I shot a quick text that simply said, “I dreamed about James.”  I then texted her that I’d call her later and tell her all about it.  I was excited to share this with her, but I had to be at the gym to do a group training session, so I had to hurry to get ready.

As I went about my morning routine, I thought about the dream.  What did it mean?  What message was I to receive?  I asked him, literally, “Ok little brother, what is it I need to know?”

God used dreams to send messages to so many in the Bible.  To name a few, in the Old Testament, there was Abraham, Jacob, Joseph, Daniel, Job and Solomon.  And where would we be if God had not shown Joseph in a dream that he was to love and support the pregnant Mary and love her Baby Boy as his own?   If you haven’t read any of these stories, I strongly recommend them.

I thought about all of this as I brushed my teeth, and then it came to me, like a beautiful epiphany.  He was telling me just what my sister and I both needed to know.  He is OK.  He is happy.  He is without pain.  He’s spending time doing the things he loved.  And more importantly, he’s with his Savior, waiting for us.  We will definitely meet again and when we do, he’ll be there to greet us with a wholehearted, welcoming hug.

I believe in the power of prayer and the messages God sends, in mysterious ways, sometimes.  I am so grateful for this message, especially during the Christmas season.

Until I see you again little brother.